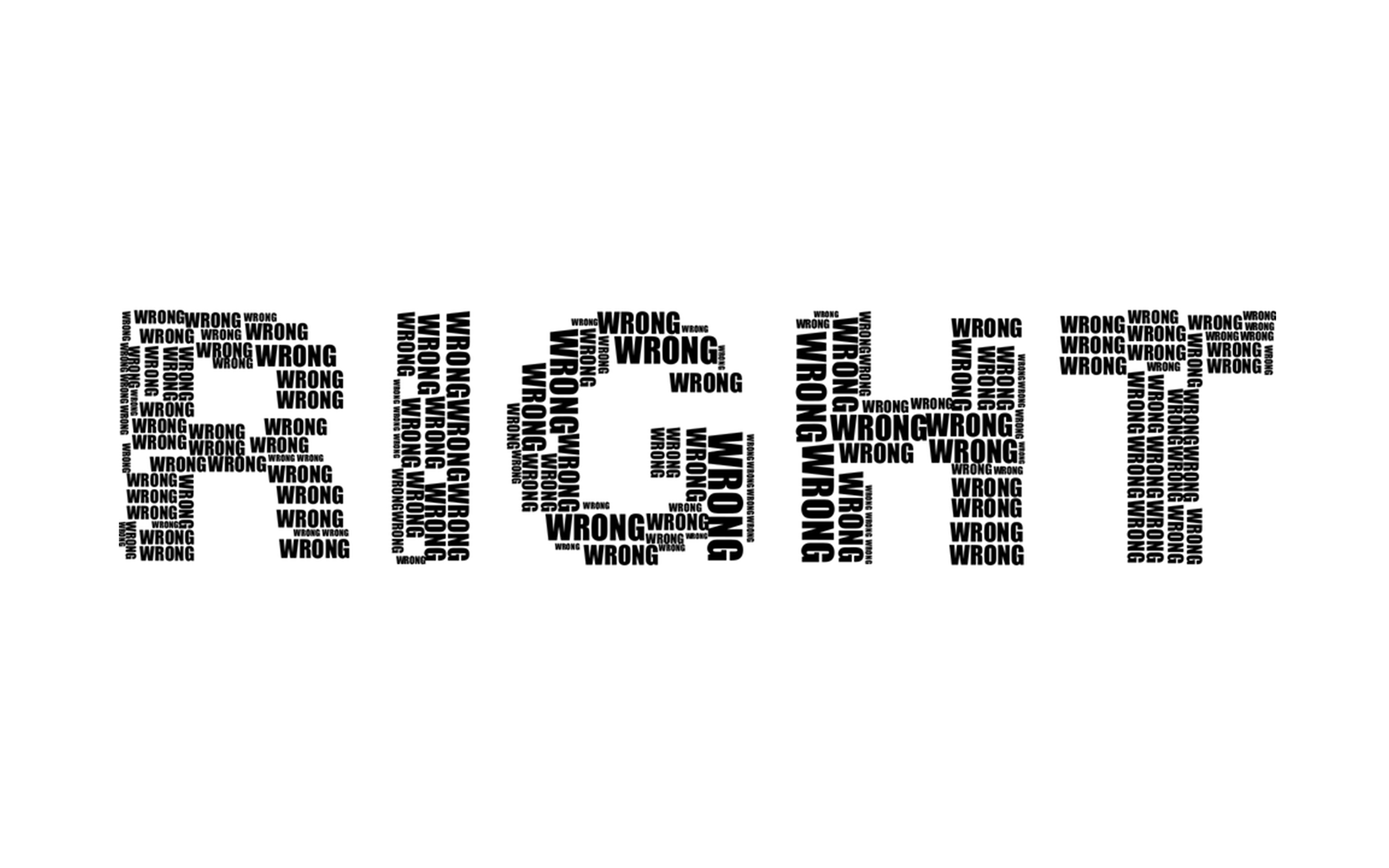 Everyone wants to be right… Everyone has problems… Everyone needs someone to talk… Everyone wants pleasure… Everyone wants respect… While in this process… Everyone dies once in a while. We are raised in such a system where we will be only taught to do and be right. Then why do some people end up doing wrong things?

Would you believe your reputed PhD professor scheming to rob a bank? Would you be amazed to see if nation’s top respected official turning into the biggest criminal in history? No? Then you should think again cause these incidents have already occurred more than once in the world. It is not something new that good people turn into the most notorious minds of the world.

To understand this phenomena, Let’s get back to basic of the basics. Is there any movie where villain becomes victorious and the movie ends? Avengers: Infinity War? Then why did they had to make a sequel with the Avengers: End Game? Isn’t it amusing how we are directed towards thinking that always good prevails and everyone lives happily ever after. Now would you agree if I say that one’s right and wrong is being manipulated by the surrounding you have been raised in?

From the early days of our childhood we were told that, ‘Do good and make things happen. You are the future of the society. You have the power to bring the change and make lives better for everyone.’ And like every other enthusiastic person you felt soo empowered that you started believing that doing right makes everything possible. Personally, I still do believe that one can change the world… but the real question is, Is it for better or for worse?

Lastly, One should always learn that someone’s right is someone else’s wrong and vice-versa. If everyone wore right then human civilization would not be divided into countries or continents. It would be one and neither would one require any organizational body to monitor peace around the globe.